ONE LOCAL COMMUNITY AT A TIME

Describing the idea of popular sovereignty—that people had the right to abolish slavery in their states—the great abolitionist Frederick Douglass once wrote: “Find out just what any people will quietly submit to and you have found out the exact measure of injustice and wrong which will be imposed upon them…The limits of tyrants are prescribed by the endurance of those whom they oppress.” Today, too many moral American communities kowtow to an atheistic, morally corrupt judiciary, while Congress gives away its power and the executive branch oversees a ballooning administrative state.
And yet, as can be seen from the map below, the majority of America does not believe in the secularized, relativistic worldview of the modern Left. What if these local communities rose up and prescribed limits on the tyrants who insist on devaluing and dehumanizing pre-born children?
What if all those red towns and counties said, “No more! Not in our back yard!” 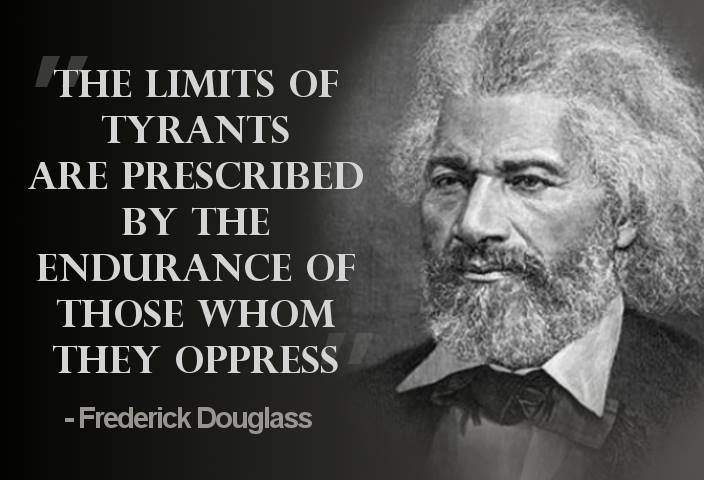 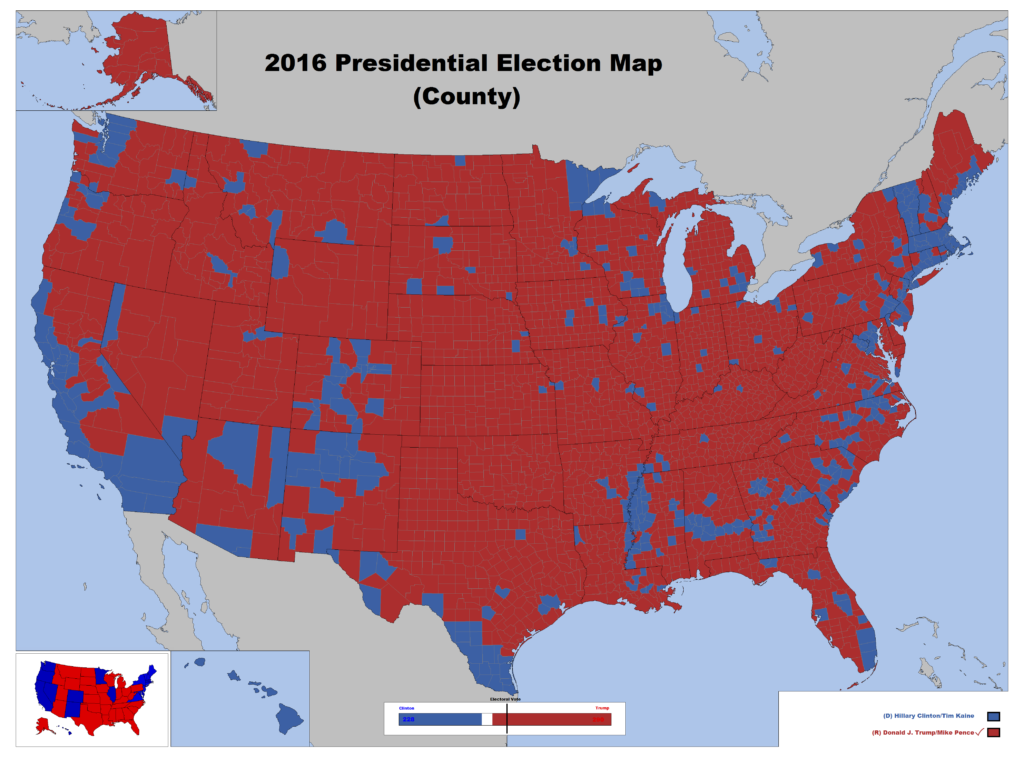 Many forget that the United States was the first republic in modern history. Before the founders declared independence from Great Britain, no one thought it was possible for a people to govern themselves. Unfortunately, many Americans have forgotten that self-government is our birthright.
The Personhood Alliance’s Safe Cities initiative is a movement inspired by self-government and empowered by faith in God—a faith that recognizes there are inalienable rights, granted by God, that no government can take away. It’s time that the good people of America say enough is enough and demand the right to end abortion in their towns, counties, and states.

The Personhood Alliance’s strategic, three-step approach promotes long-lasting growth of the movement and protects communities from the legal challenges that burden and often stymie defiance-first and defiance-only approaches. Even more importantly, this phased approach empowers the Church to reclaim charity and share the Gospel, which has inspired the political and cultural changes that have been necessary in ending the greatest injustices in history.

The goal of Step 1 is to establish a foundation for future enforcement. The Safe City resolution is the initial step to outlawing abortion in your community. It makes a broad human rights declaration that recognizes the personhood of pre-born humans and the duty of the local jurisdiction to provide equal protection, from conception to natural death. The resolution lays out the legal and moral foundations for why the community is choosing to become a Safe City or County.

In this step, you work to build a coalition of local churches, businesses, pro-life ministries, and city/county government to engage in specific, tangible actions that build and sustain a culture of life and create a groundswell for state-level political change. At this point, you begin to protect local authorities and create a plan for mitigating any upcoming legal challenges.  The emphasis of Step 2 is education, community-building, and preparing local authorities for the boldness of Step 3.

Once your community has matured in its embrace of a culture of life and is prepared for challenges, it passes local ordinances and statutes that prevent abortions from being performed and/or funded within the jurisdiction. Step 3 requires a strong, educated community that is able to defend its position politically, legally, and morally so it can peacefully defy judicial tyranny and the unjust ruling of Roe v Wade.

Why is this a three-step approach?
The Personhood Alliance’s strategic, three-step approach promotes long-lasting growth of the movement and protects communities from the legal challenges that burden and often stymie defiance-first and defiance-only approaches. Even more importantly, this phased approach empowers the Church to reclaim charity and share the Gospel, which has inspired the political and cultural changes that have been necessary in ending the greatest injustices in history.
What actions could a Safe City take in Step 2 to build a culture of life?
The culture-building actions communities take in Step 2 vary widely. These might include designating parking spaces for pregnant moms, starting mentorship/discipleship programs for dads, or fully funding and volunteer-staffing a local pregnancy resource center through the churches. Encouraging church members to foster and adopt, serve in domestic abuse shelters and crisis nurseries, or start a pregnancy help line are all life-affirming actions. Education is key in Step 2, so facilitating community and church classes on pro-life principles, personhood, the Constitution, and other foundational concepts would be critical. Personhood Alliance Education is a great resource for this, particularly its Personhood Principles video course. The Personhood Alliance also recommends the comprehensive online curriculum Foundations, created by Educe® online learning.
On the legal front, Step 2 is a time when the community prepares to protect local authorities from being deputized or commandeered to carry out federal law. The community should also construct a financial plan to oppose the legal challenges that are likely to come from Step 3. Also at this point, communities can begin to raise up and endorse candidates to run for county and state government positions to replace compromised elected officials. Step 2 is also a time for citizens to formally and publicly call upon state legislators to restore legal protections through personhood measures. The Personhood Alliance and your state affiliate can lend its legal and strategic expertise in this phase.
I’d like my community to become a Safe City. Who should I contact to get started?
Go to the Personhood Alliance affiliate map to find the Personhood Alliance affiliate in your state. Reach out to the contact person using the information provided on their map page or website. If you do not have an affiliate in your state, you can apply to start one and bring Safe Cities or Counties into your state. If you have questions about Safe Cities and do not have an affiliate in your state to reach out to, email the national Personhood Alliance organization at info@personhood.org.

Personhood Alliance Education is creating a comprehensive training and support program to assist towns, counties, and states in becoming Safe. Here are a few of the initial tools and resources we’re making available to the public.

Articles: Defiance and “sanctuary cities” in other contexts 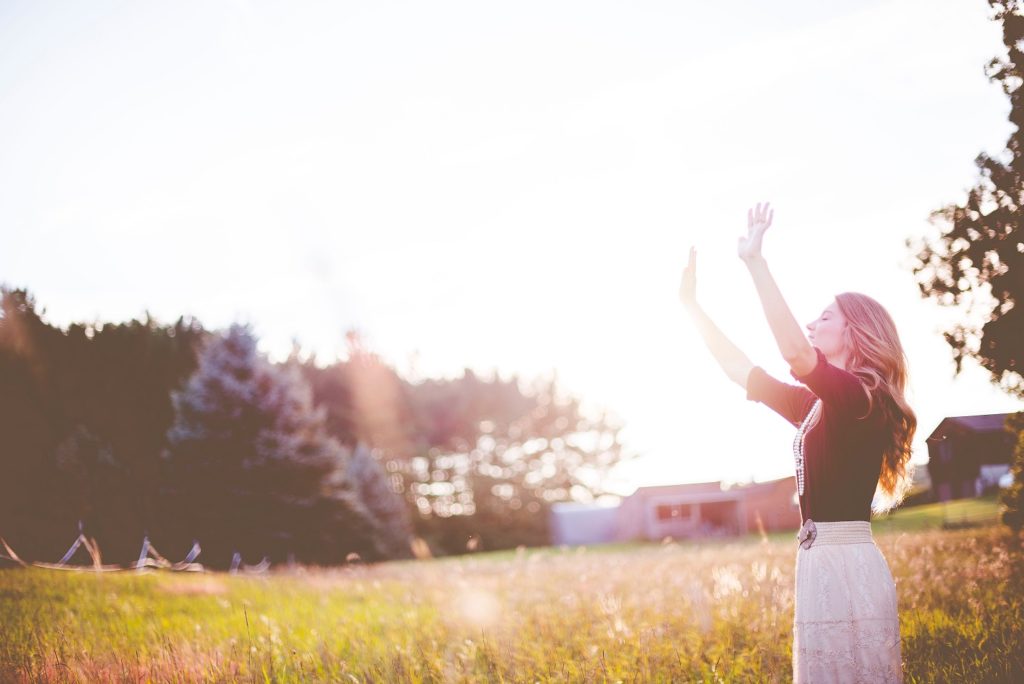 a call for justice

The American experiment in democracy is the most successful political endeavor in human history.  At the heart of its success is the belief that a moral people can govern themselves.  Far from promoting anarchy, the movement to declare Sanctuaries for Life across America is a prerequisite to responsible self-government.  In a society where an immoral and unjust order is being imposed from one branch of government—the judiciary—it is the responsibility of the other branches to impose checks and balances.  Please join us and establish a Safe City or County in your community.